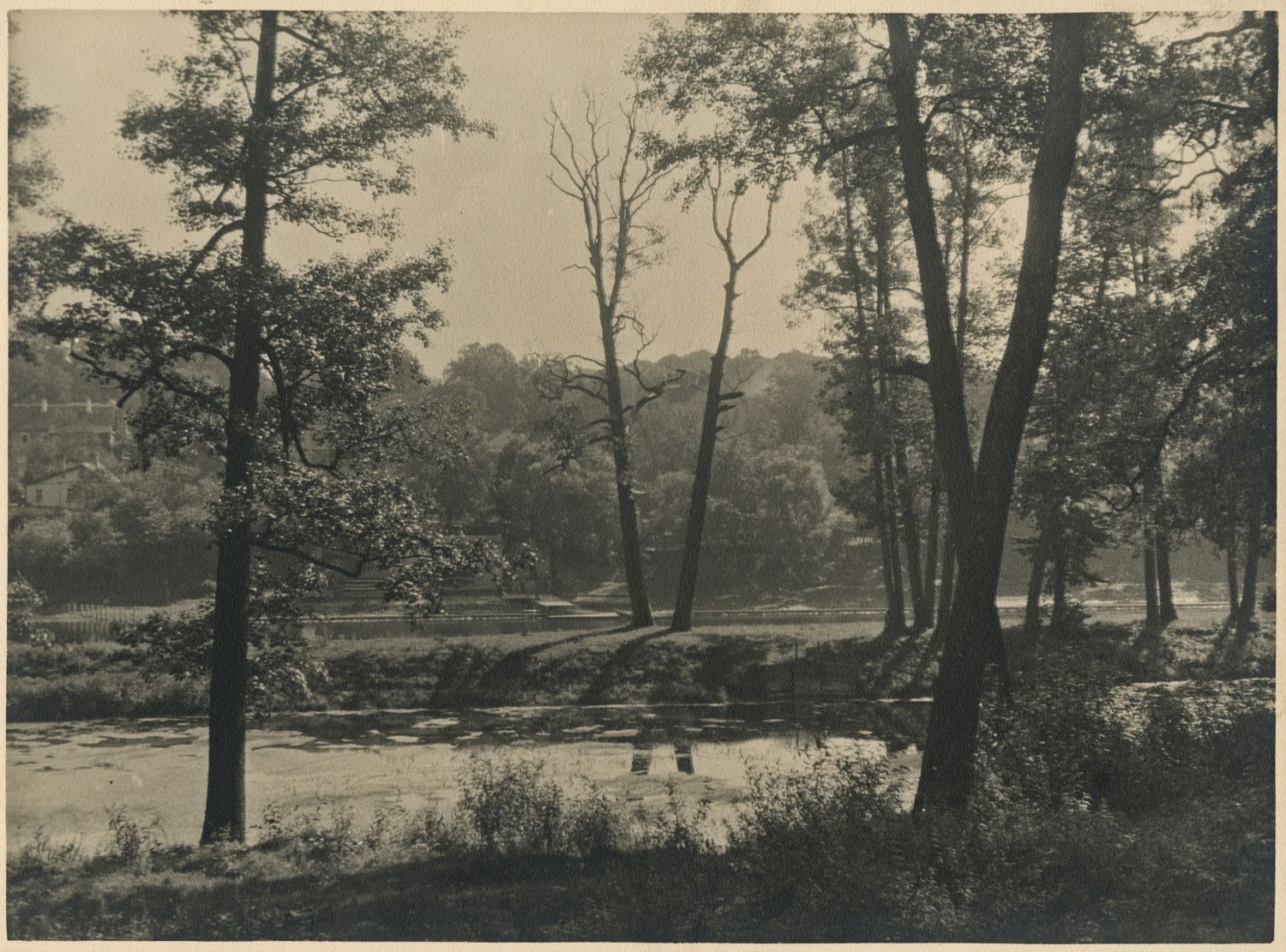 The Memorial Complex of Tuskulėnai Peace Park was laid out on the territory that in the 16th century belonged to the royal manor. It possessed a large area between the road to Verkiai and the River Neris. There were buildings for various purposes. Gardens and ponds were surrounded by a large hunting ground.

In time the manor lost its royal status, and it belonged to different owners. In the 17th century the Pieglowski family, the owners of the manor, had ponds dug there, a house and distillery were built. At the beginning of the 18th century the owners had some arable land, an orchard and some outbuildings. Written records attest to the fact that there was also a unique floating mill. In the second half of the 18th century the possession was divided into several separate farms. A part of the manor lands became a possession of Canons Regular monks of the Lateran Order who named the place Tuskulėnai and used it for their own needs. The territory was incorporated into the city in the second half of the 19th century. 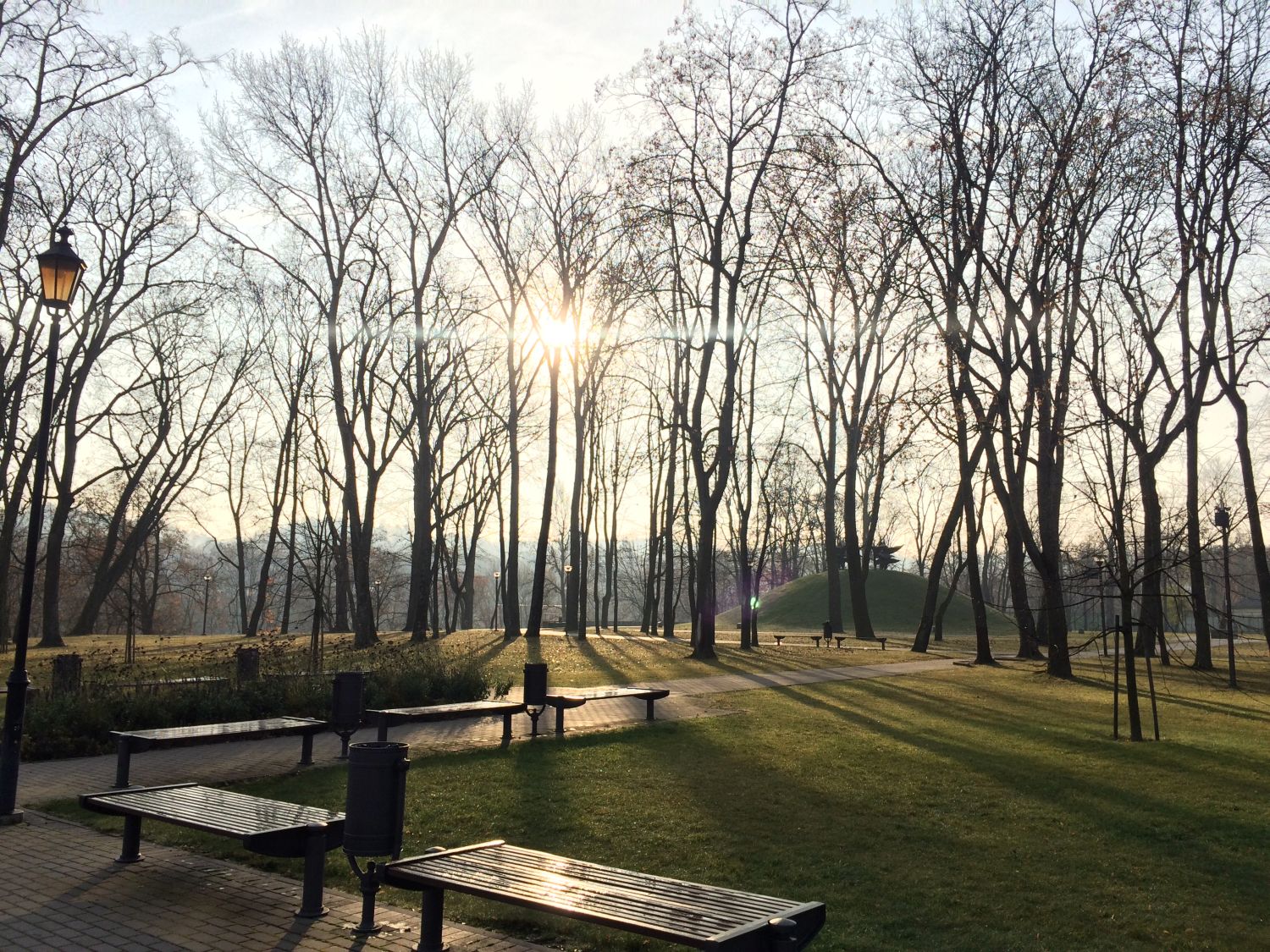 In time, the old manor buildings in Tuskulėnai decayed, and the function of the territory and the landscape changed. The surviving manor house was built around 1825 as a countryside residence, which served for a cultural, entertainment and recreational purpose. It is believed that at that time this late Classicism-style ensemble was surrounded by a brick wall within which a landscape park with small buildings was created. There were oval flower beds in front of the manor with the paths, radiating in several directions. There were ponds on the lower terrace on the River Neris bank. When the manor was nationalised in 1940, they became overgrown because of negligence.

During the years of the Nazi Occupation (1941–1944) Tuskulėnai manor belonged to the family of Wincenty and Jadwiga Antonowicz, who hid Jews thus saving their lives.

In 1944 the territory and buildings of Tuskulėnai manor went over to Soviet repressive institutions without any public access to it. A part of the area became accessible to visitors only in the 1970s when the Culture and Sports House of the Ministry of Internal Affairs was constructed and a public park was developed in its vicinity. After Lithuania restored independence, mass graves of the people, killed in the NKGB (MGB) prison, were discovered there. In 2002 the Memorial Complex of Tuskulėnai Peace Park was formed from Tuskulėnai manor estate and a part of the territory around it. In 2004 the chapel-columbarium was built and the surviving buildings were restored from 2005 to 2008. In 2010 the park was restored.