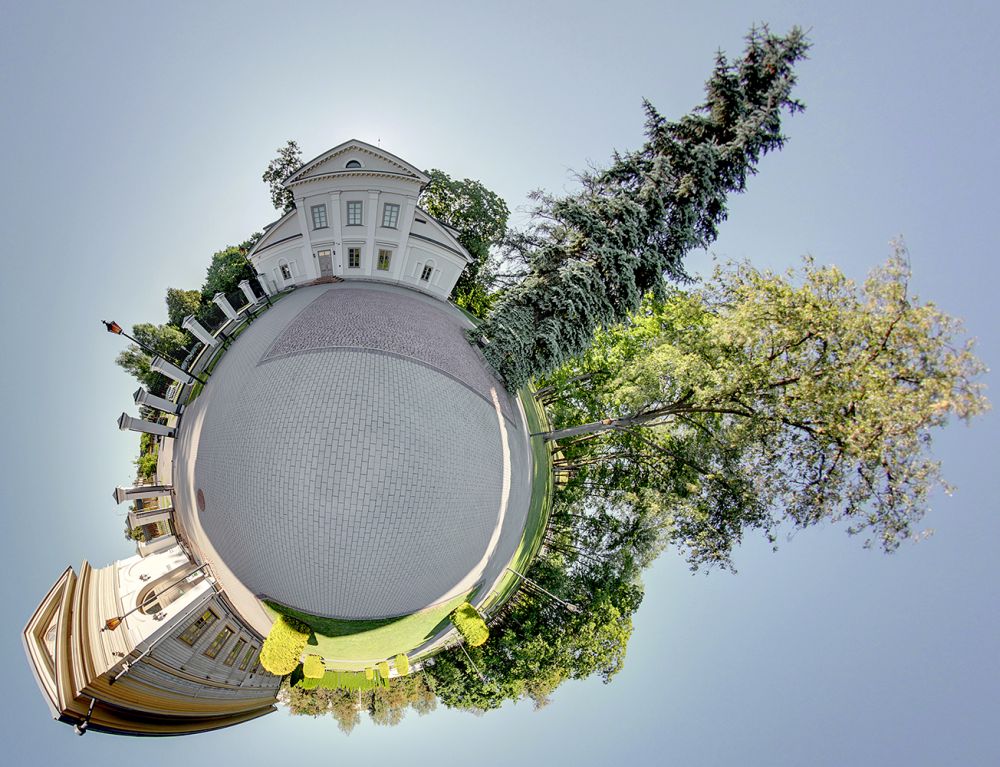 The Memorial Complex of Tuskulėnai Peace Park is a unique place that brings together two quite different epochs – the glorious past and the traces of the crimes committed there. Tuskulėnai Manor, established there in the 16th century, had a royal status. Until the mid-19th century the magnificent Classicism-style manor house was one of the popular cultural sites in Vilnius. However, in the 20th century the pages of the history changed. The persons, sentenced to death by the USSR tribunal, who had been tortured and murdered in the NKGB (MGB) inner prison in Vilnius, were secretly put to the mass graves there between 1944 and 1947. The occupying Soviet authorities charged the majority of them with the treason against homeland and imposed a death sentence under Article 58 of the Penal Code of the RSFSR. Over the period, mentioned above, 767 persons were executed.

© The Genocide and Resistance Research Centre of Lithuania